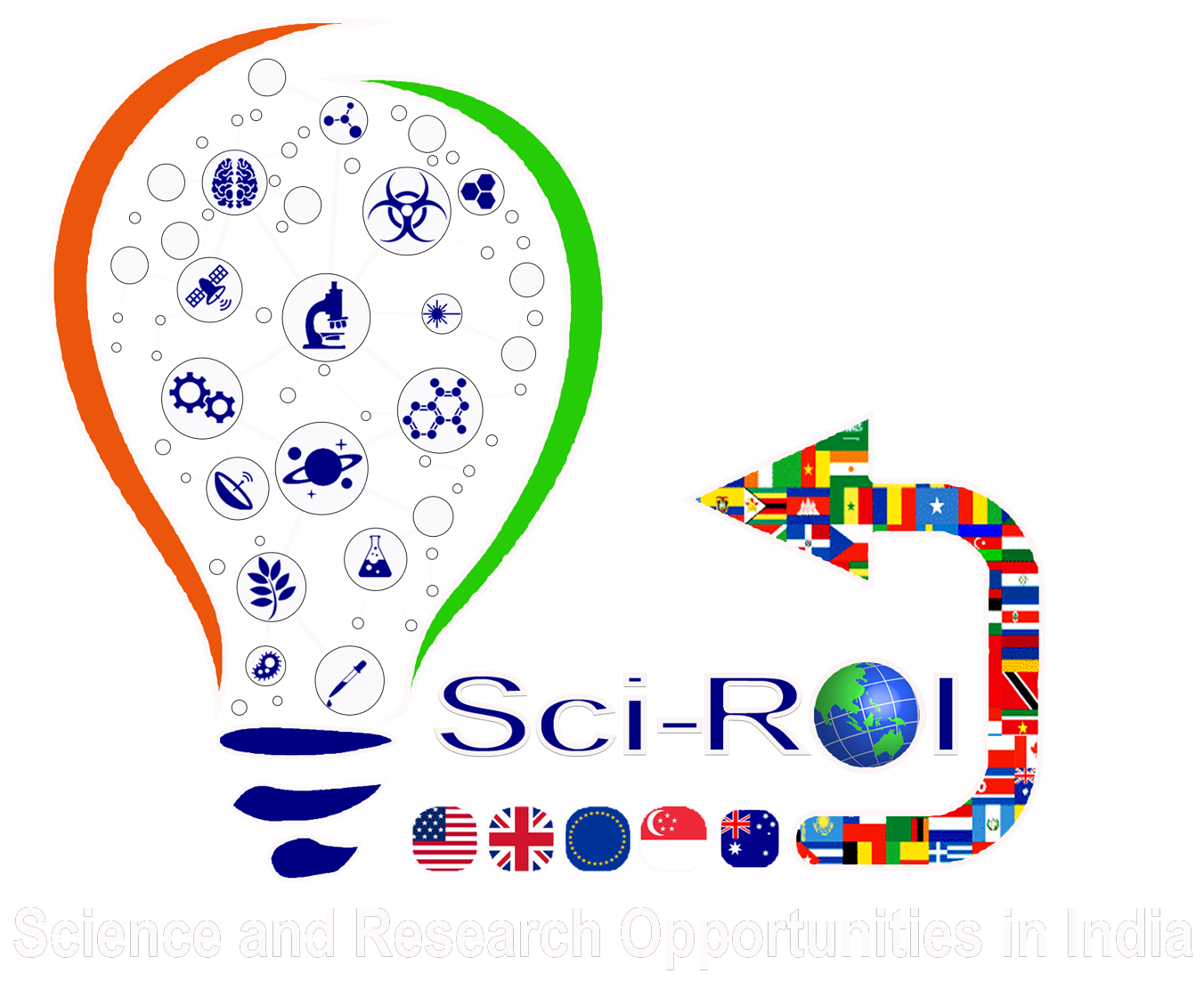 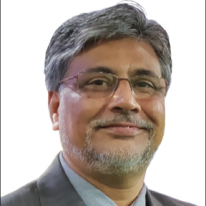 Prof. Souvik Bhattacharyya graduated from Jadavpur University, India with a bachelor’s degree, and obtained MS from University of Cincinnati and Ph.D. from Texas A&M University in Mechanical Engineering. After a post-doctoral research stint at Texas A&M University, he joined the faculty of IIT Kharagpur, India in 1991 where he has been a Professor since 2003 and was Dean (Students’ Affairs) during 2009-12. He also held faculty position at University of Canterbury, Christchurch, New Zealand during 1998-2000. He served as the Vice-Chancellor of Jadavpur University, Kolkata, India and as Deputy Director of IIT Kharagpur, India. Currently, he is the Vice-Chancellor of BITS Pilani for its four campuses at Pilani, Goa, Hyderabad, and Dubai. Prof. Bhattacharyya has published over 230 research articles in indexed international journals and refereed conference proceedings; he is a co-author of the Heat Transfer text with J P Holman.
Prof. Bhattacharyya is currently the national Chairperson of Teachers Associateship For Research Excellence (TARE) Expert Committee and TARE Screening Committee, and a member of the IISc Bangalore Court and Council. He has been a member of editorial boards of several reputed international journals, member of expert committees of several Science & Technology committees charged with disbursement of research grants, e.g. SERB Civil & Mechanical PAC, DST Fast-Track Committee, Research Council of CSIR-CGCRI. He is a Fellow of the Indian National Academy of Engineering, National Academy of Science, India and West Bengal Academy of Science & Technology. He is known as an adored teacher among the students of IIT Kharagpur and was the first recipient of the Outstanding Teacher Award of Indian National Academy of Engineering in its inaugural year in 2013.