Blog on Plant Phenotyping: An alternative career-track in India

The demand for stress-resistant crops is increasing day-by-day. In fact, they have become invaluable for our food security. Thus, we need to help farmers maintain high crop yields despite the increasing instances of soil degradation, nutrient depletion, and water scarcity all around the globe. Agronomists have been working towards the development of stress-resistant crops since the last few decades. One of the bottlenecks which they face in the process is the accurate measurement of plant traits. A trait is a fundamental unit of a plant, which can be linked to its functions, quantifying either its anatomy, growth, metabolism, or physiology.

Quantification of traits will enable us to analyze the plant structure in correlation to functions that are critical for its survival like water and nutrient uptake. Eventually, agronomists can select for the desirable traits that can ensure that plants, growing even in resource-limited environments, will thrive in low-input agricultural systems. Addressing this bottleneck of quantification of plant traits forms the basic concept behind ‘phenotyping’. Phenotyping is defined as the methodology for accurately measuring plant traits related to growth, architecture, as well as genetic composition.

Phenotyping experiments such as canopy size of trees with respect to water loss, fruit yield, and measuring root length etc can have far reaching effects on dealing with natural disasters and climate change affected areas of a country.  One phenotyping experiment might be quantifying the canopy size of trees as a function of water loss through the leaves. This can eventually help in brainstorming ideas for the stress management of trees under drought. Another experiment might be correlating the canopy size of trees with fruit yield.  This study can help in both yield management and development of pruning strategies for trees. Measuring root length is another good idea for below-ground phenotyping experiments. Quantifying roots can help to design the most efficient root architecture for the optimal uptake of water and nutrients by the plant.

So, how do we implement these wonderful ideas? The phenotyping tools and techniques can help us here. Several sensors and computer vision tools are present for facilitating phenotyping on a large scale. For instance, the canopy size can be calculated from images of trees taken by either satellites or unmanned aerial vehicles like drones. Architecture can be captured by either  CT scans or MRI images of the root taken below ground. For the corresponding correlated functional traits, water loss through leaves can be quantified by a potometer whereas nutrient uptake can be analyzed by spectroscopy.

Indian scientists have strong engineering skills such as AI and machine learning which we can harness to develop cutting-edge technology for phenotyping. The inauguration of the plant phenomics facility at CRIDA (Central Research Institute for Dryland Agriculture) was a promising start. In fact, the IPPN symposium was also hosted by India in 2014. We need to keep this momentum up for instance, by encouraging collaborations between engineers and agronomists to solve phenotyping problems. Moreover, the established labs in India can also study the phenotyping aspect of their projects in addition to traditional plant research.  I believe a lot of our potential is still unexplored especially, as the demand for technical expertise keeps rising every day.

In a nutshell, it is imperative for agriculture to adapt to low-input environments due to climate change. This calls for the efficient phenotyping of plant traits. We, the young generation of Indian scientists, can make a difference by embracing alternative research careers in plant phenotyping.

* The thoughts mentioned and discussed in the blog are of the blogger, and does not reflect the opinions of Sci-ROI team. 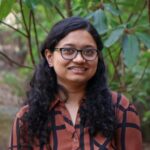 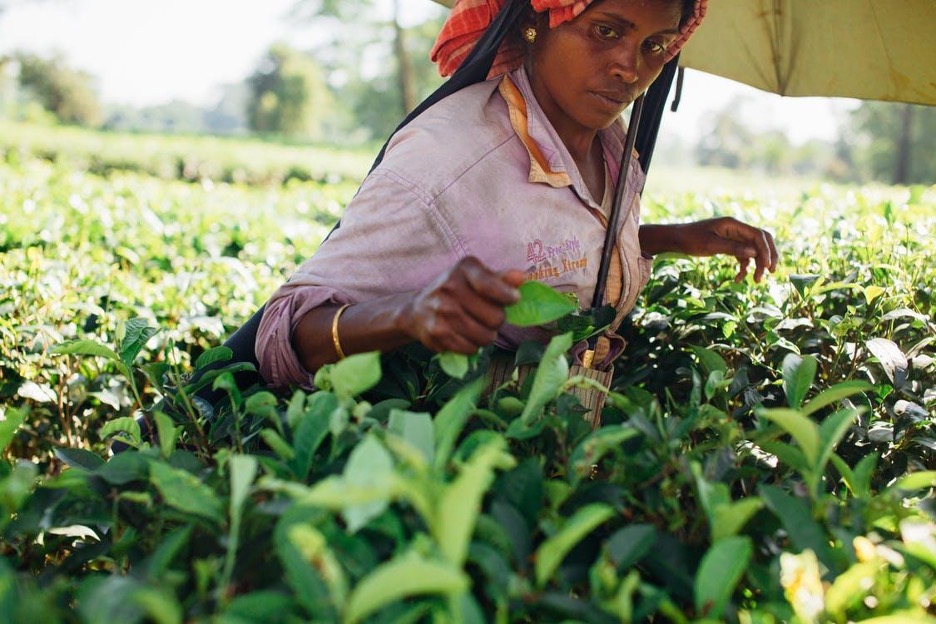 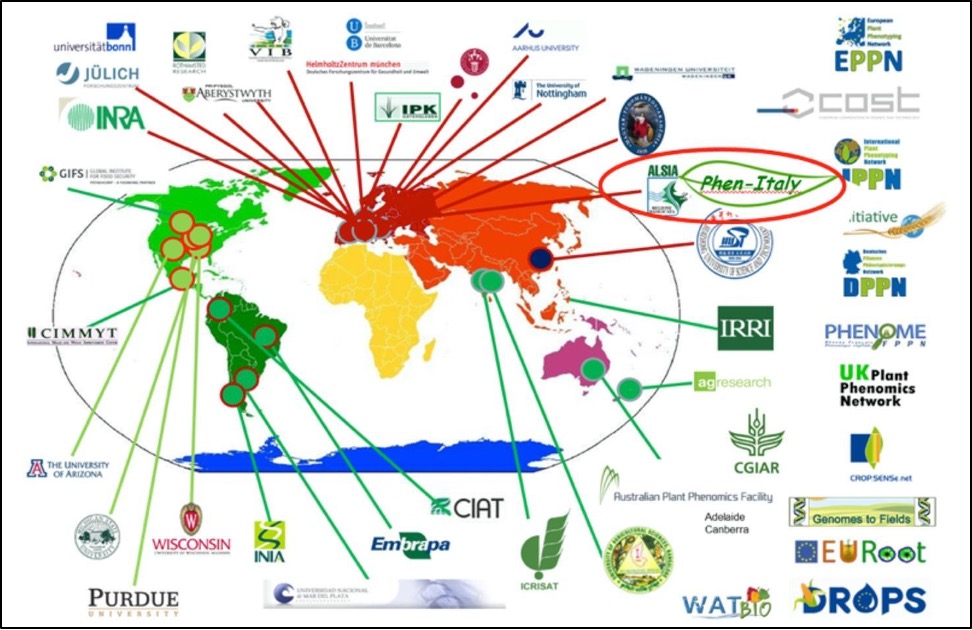